LAWA is the acronym for the duo of Austrian soundtrack wizards Alain Leonard and Alex Wank. Once again they are honouring the world of film music in their idiosyncratic, very personal way. After their first Cineploit release, „Omaggio a Lucio Fulci and Fabio Frizzi“ (Exploit 02, 2012, Vinyl only) and the follow up, „Omaggio a Riz Ortolani“ (Exploit 06, 2015, Vinyl only) LAWA now takes a ride through the furthest reaches of ’70s and ’80s French and Italian cinema. From Michel Colombier, Michel Legrand and Jacques Revaux to Alessandro Alessandroni, Daniele Patucchi, Nico Catanese and G & M de Angelis, every base is covered. And, of course, not to forget the Master of them all: Ennio Morricone (RIP). 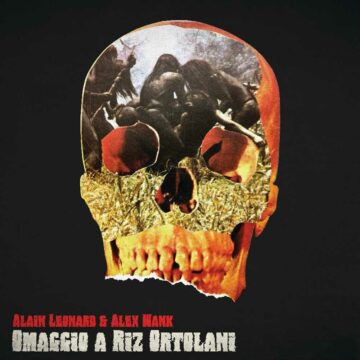 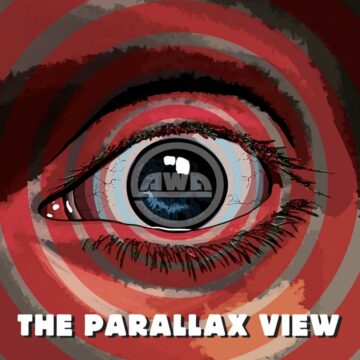 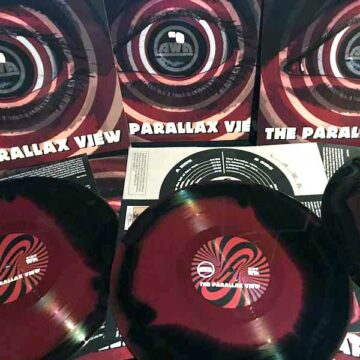 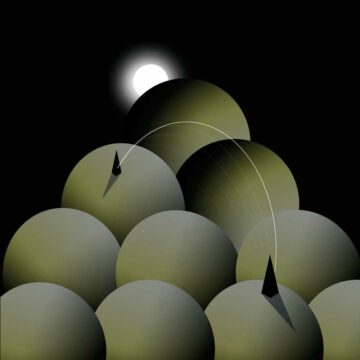 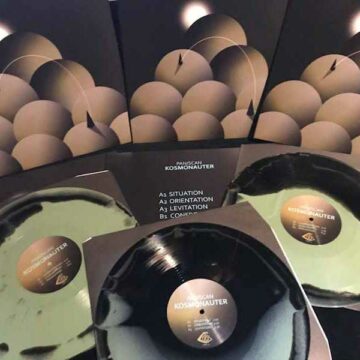 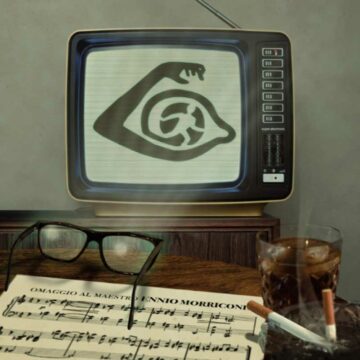