ZOLTAN return with their second full-length album, following hot on the heels of the “Tombs Of The Blind Dead” soundtrack EP on Rise Above Records. Sounding more focused and confident than ever, the 5 tracks that make up “Sixty Minute Zoom” are a continuation and improvement on previous Zoltan releases. Identifying as “cyborg prog” and comparable to forebears Goblin, Heldon and Zombi, Zoltan have succeeded in making a fictional soundtrack for an uncertain age. Inspired by the dystopian sci-fi writers Yevgeny Zamyatin and J.G. Ballard, the album creates a foreboding atmosphere, intimating a near-future urban hell where paranoia and violence are never far away. Pulsating sequencers, eerie analog synths and a pounding rhythm section drive the music into realms of retro-futurist dread, interspersed with brooding interludes that take a pause for reflection without letting up on the intensity for a minute. The album climaxes with the 20 minute song-suite “The Integral”, based on Zamyatin’s prescient 1920s novel We, journeying through a realm of ominous arpeggios, jazz-inflected drumming and creeping synth lines before blasting into inner space. Since 2012’s Cineploit debut “First Stage Zoltan” the band have been honing their reputation as a devastating live act, with appearances including Supersonic 2012 and Dresden’s Cinestrange Film Festival. At the same time they have also been developing a parallel life as interpreters of film-scores on their non full-length releases, to wild acclaim from the international horror cognoscenti. Adaptations of the themes to Brit biker-horror classic “Psychomania” (a 12” release on Cineploit Records in 2012) and the aforementioned 12” on Rise Above show a versatility to Zoltan that will surely see them reap the acclaim they so richly deserve. 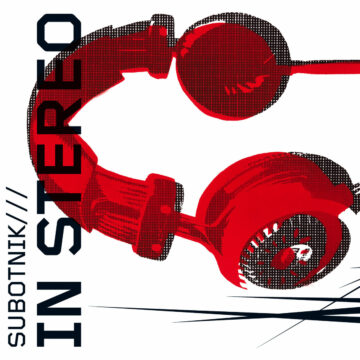