All the 46 tracks of this CD, of course, were remastered. The CD version boasts three previously unreleased tracks that have been found in the vaults of the Peter Thomas estate as well as a bonus track with the composer himself on piano where he is presenting his first themes and ideas to the film‘s producer (recorded 1966 at Bavaria Tonstudios in Munich).

Illustrations on the Gatefold cover as well as the CD digipack are once again courtesy of ingenious Adrian Keindorf.

This CD comes in a digipack. 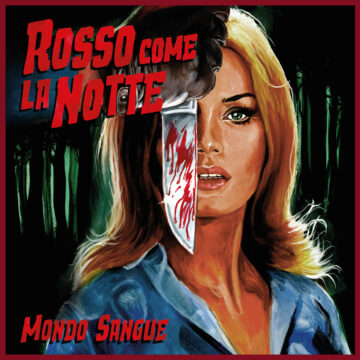