This soundtrack has never before been released on vinyl. All the 42 (!) tracks, of course, were remastered. After Peter Thomas Sound Orchester – Bruce Lee: The Big Boss (CD/LP ASM 048, Allscore 2020), this release marks the second Vinyl/CD instalment in a new Allscore series exclusively dedicated to legendary composer Peter Thomas who died on May 17th, 2020 in Lugano. 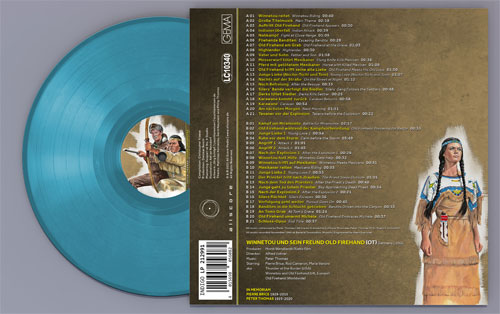 Illustrations on the Gatefold cover as well as the CD digipack are once again courtesy of ingenious Adrian Keindorf.

This 180g LP in gatefold cover is pressed in turquoise translucent vinyl, limited to 300 pcs. 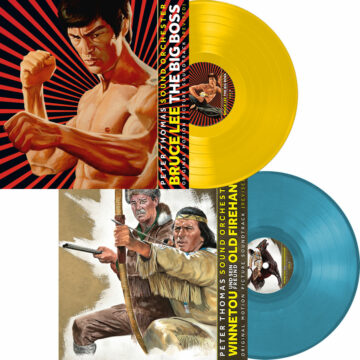