“The brothers Gianfranco and Gian Piero Reverberi composed OSTs for TV shows such as “Robinson Crusoè” (1964), “The Secret Agents” (1965), “Devil in the Flesh” (1968), and “Torino Nero” (1972). This OST follows the typical standards of spaghetti western film music, but with pop arrangements. The main theme to this film is “You’d Better Smile,” sung by Nicola Di Bari who was a popular singer in the 60s and 70s. It has a tinge of rock accompanied by trumpet, chorus and orchestra. The motif is reprised in various versions: a slow version, a faster rhythmic version, a slower version with trumpets and a chorus which are developed in epic form, a quieter version with electric guitar and flute, and for the opening credits a slower, instrumental version. The song is also reprised in the ending credits of the Italian version. For this LP we were able to access the stereo and mono master tapes of the original recording session.” 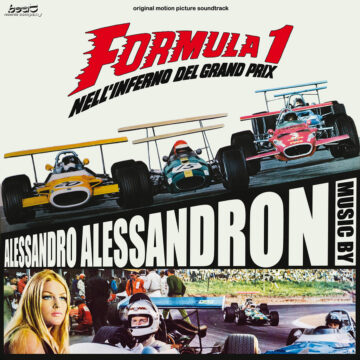 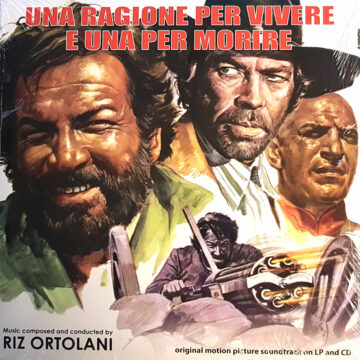