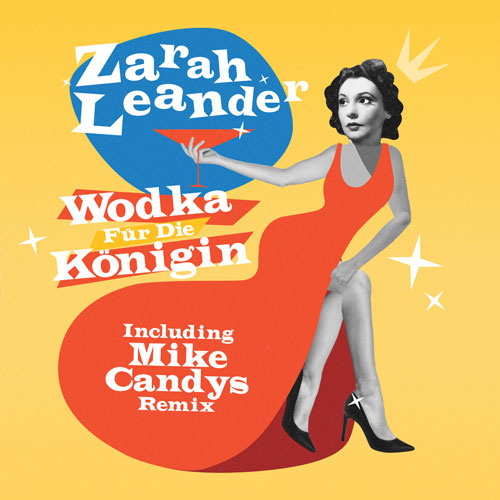 Vodka for the Queen

WODKA FÜR DIE KÖNIGIN (Vodka for the Queen) with Zarah Leander and Peter Thomas: a “high-proof” song that goes straight into the bloodstream, and a musical rediscovery at its best!

Who would have thought that cult composer Peter Thomas (“Raumpatrouille Orion”, “Edgar Wallace”) came up with such a party anthem for the legendary screen star in the 1960s, when one could still shamelessly smoke, drink and sing about it?

WODKA FÜR DIE KÖNIGIN was the title song from the musical of the same name, which brought the Hamburg Operettenhaus on the Reeperbahn to a boil in 1968. “Vodka! Vodka! Vodka!”, Zarah sang from her chest while Peter Thomas made the trumpets swing. 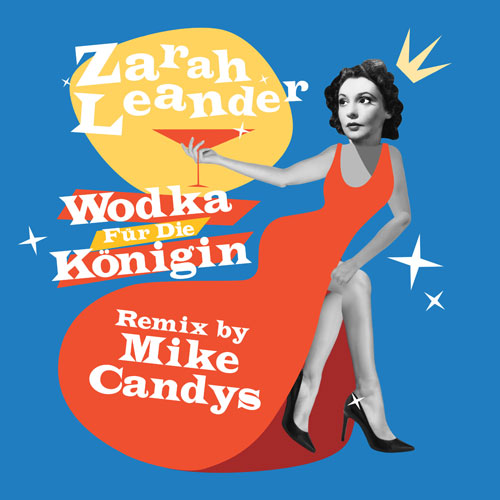 While the musical fell into oblivion, it seems the title song cannot be kept down. Singers like Tim Fischer have brought it to life again and again in the past, an electro-pop version of actor, singer and reality star Julian F.M. Stoeckel made people sit up and take notice last year.

Now the time is ripe for the original, which can easily compete with the cover versions in terms of power. In addition, popular DJ Mike Candys has received the official order to bring WODKA FÜR DIE KÖNIGIN up to date in terms of sound for today’s club scene, and makes the vodka sound even fresher in new glasses, utilizing Zarah’s original vocals. Cheers! 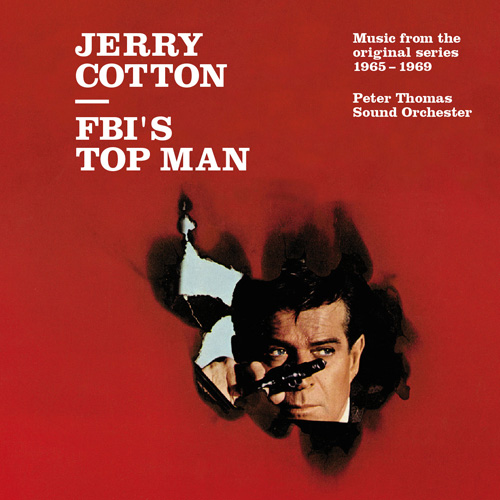 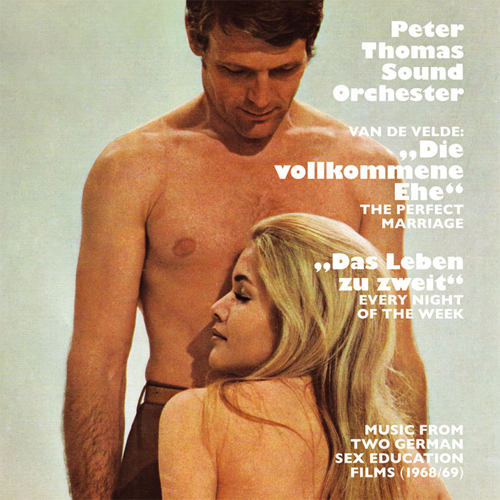 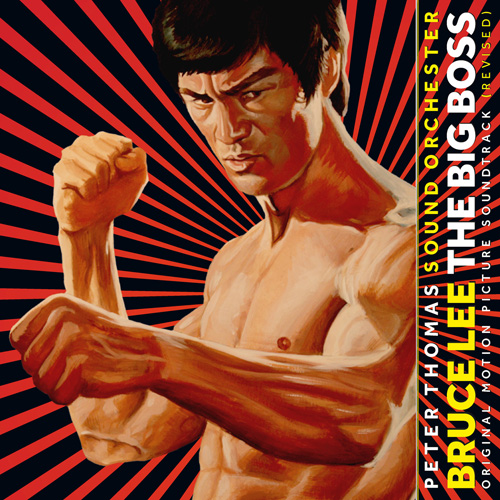